Country Stars to Perform at Home for ‘ACM Presents: Our Country’ on April 5 LOS ANGELES, CA (March 19, 2020) – The Academy of Country Music® and dick clark productions announced today, with appearances and concerts canceled, Country Music’s biggest stars are practicing social distancing by staying home – and inviting fans to join them for a new kind of entertainment special. ACM® PRESENTS: OUR COUNTRY will feature intimate conversations and at-home acoustic performances with top Country artists along with clips of their favorite moments from the Academy of Country Music Awards’™ 55-year history. The new special will be broadcast Sunday, April 5 (8:00-10:00 PM, ET/PT) on the CBS Television Network. Participating artists will be announced in the coming weeks.

Artists will appear from their homes via video chat to share some heartfelt thoughts and perform acoustic versions of Country hits. Additionally, video clips from previous ACM Award® broadcasts will allow viewers to reminisce with them about their favorite ACM moments. It will be a night filled with entertainment, hope and reflection, bringing the healing power of music to Americans at a time when they need it most.

“Although the highly anticipated 55th ACM Awards show is unable to take place on April 5th due to the health crisis, we still wanted to deliver fans an entertaining ACM Country Music special as planned,” said Damon Whiteside, CEO of the Academy of Country Music. “We are thrilled to announce ‘ACM Presents: Our Country,’ an all-new special that allows fans to connect with their favorite Country artists and to relive some of the greatest moments of the ACM Awards, all from the comfort and safety of their own homes.”

“Music has always served as a powerful form of hope and solidarity during challenging times,” said Amy Thurlow, President, dick clark productions. “It’s our privilege to offer audiences an uplifting message through music as well as a look back at some of the best moments in ACM Awards history.”

“Broadcast television and music have always been mediums that bring people together,” said Jack Sussman, Executive Vice President, Specials, Music and Live Events, CBS Entertainment. “From their living rooms to yours, CBS is pleased to partner with the ACM and dick clark productions to have some of today’s biggest country artists connect with and entertain fans in an intimate way while allowing everyone to stay safe.”

ACM PRESENTS: OUR COUNTRY will broadcast during the time slot previously scheduled for the 55th Academy of Country Music Awards, which are postponed to air on CBS in September, at a date, time and venue to be determined. 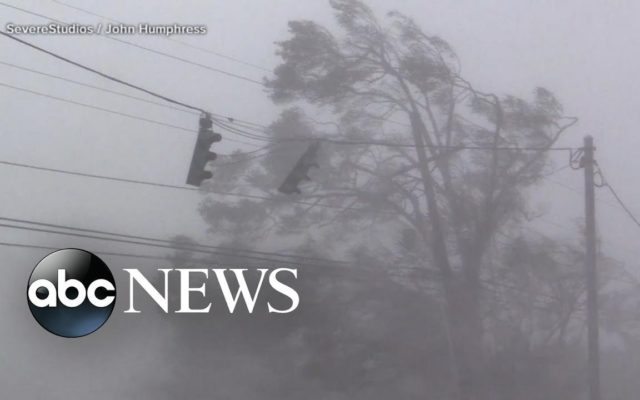