Jamey Johnson returns to the Lawrenceburg Event Center for one show only on Saturday, February 1, 2020.

Platinum-selling artist Jamey Johnson brings his outlaw country style to the Lawrenceburg Event Center for one of the biggest concerts of the year!

Highly respected by his peers and country music fans alike, Johnson has two Song of the Year trophies both from the Academy of Country Music and the Country Music Association; he has received tremendous praise from The New York Times, Rolling Stone Magazine, The Wall Street Journal and more; and he has been named Best Male Vocalist, Best Songwriter and Artist of the Year by The Nashville Scene’s Country Music Critics’ Poll.

Don’t miss this fantastic show at the Lawrenceburg Event Center on February 1. Doors open at 7 p.m.. Tickets start at $40 and are available at Ticketmaster.com. 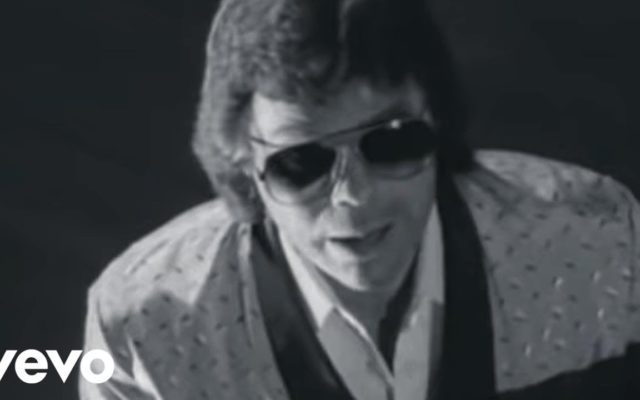 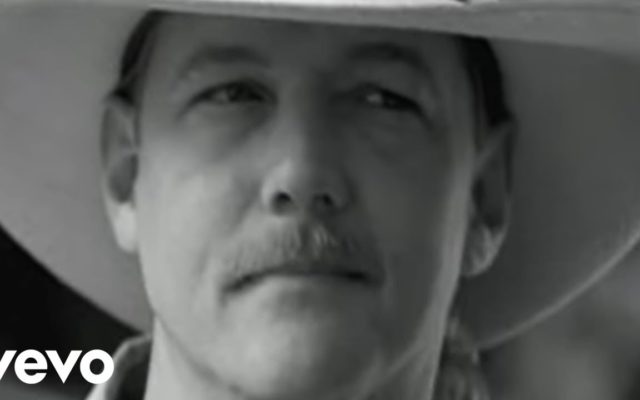