Steve Miller Band and Marty Stuart and His Fabulous Superlatives have announced plans for the AMERICANA TOUR – a 40-city summer tour that will start in Austin, TX on June 13th, immediately after Miller is inducted into the Songwriter’s Hall of Fame on June 11th. The tour will include a stop in Huber Heights, OH at Rose Music Center on Tuesday, June 30th. Gary Mule Deer will join Miller and Stuart as support.

“Touring with Marty and the Superlatives is inspirational,” said Miller. “This is undoubtedly one of the most talented touring combinations I’ve ever been involved in. We look forward to continuing working together to explore the roots of American Music. Adding the musical comedy of Gary Mule Deer to the show will be an unexpected treat for our fans. I’m delighted to be able to tour with these great artists and to bring the Steve Miller Band audience the best of the best.”

“Being a part of a tour with both Steve and Marty is as great as it gets!” said Gary Mule Deer.
The last 12 months was one for the record books for Miller and Stuart. Miller released his second volume box set of collected vinyl, as well as the acclaimed Welcome to the Vault box set. He performed live in over 50 cities, played “Fly Like an Eagle” with The Roots on The Tonight Show Starring Jimmy Fallon, did two nights at Jazz at Lincoln Center performing Cannonball Adderley and the Blues and had seven instruments on display at the record breaking Play It Loud exhibit at New York’s Metropolitan Museum of Art. 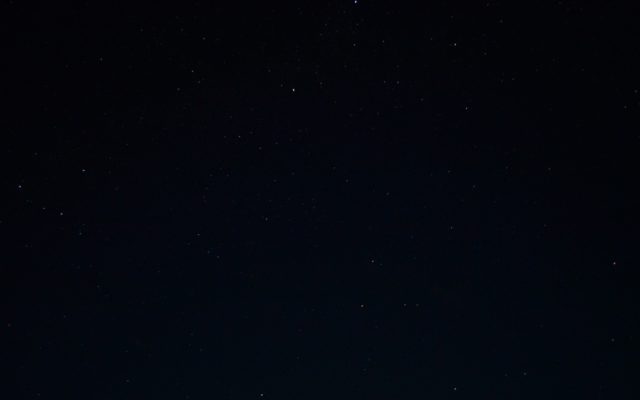 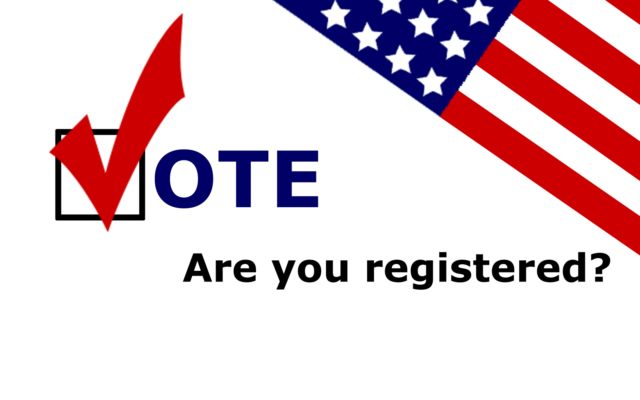 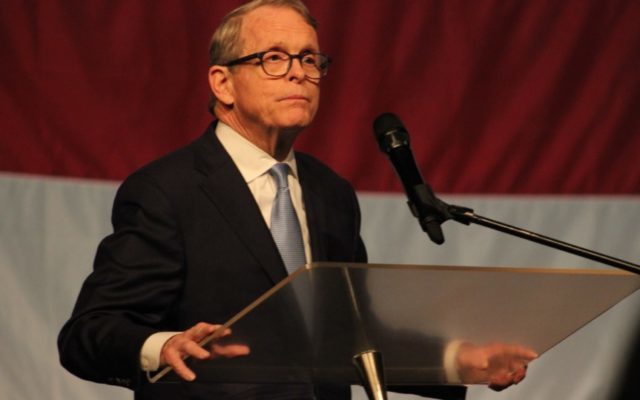