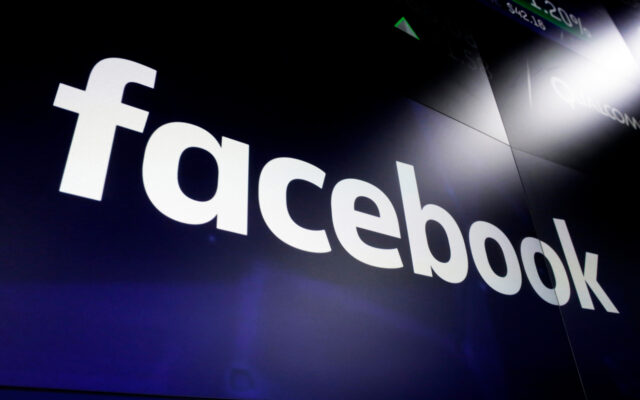 FILE - This March 29, 2018 file photo shows the Facebook logo on screens at the Nasdaq MarketSite, in New York's Times Square. The U.K.'s competition watchdog launched a formal investigation on Thursday Jan. 28, 2021 into Facebook's purchase of Giphy over concerns it will stifle competition for animated images. (AP Photo/Richard Drew, File) 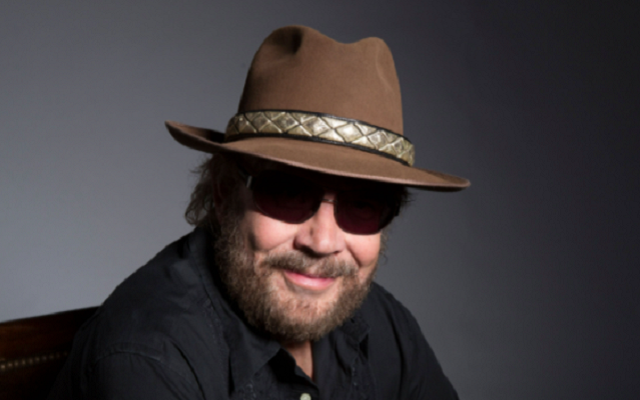