“First Beer”: Lanco’s new song is an ode to memories and the friends who help make them

Sony Music NashvilleOn Friday, Lanco shared their nostalgic song “First Beer,” an evocative look back at some of the special moments that never fade, no matter how much time passes.

In this instance, it’s the memory of trying a beer for the first time. It’s a milestone moment in many people’s lives but even more memorable than the event itself is the memory of the friends who were there with you.

“There are some memories in life where you don’t remember every detail, but one vivid experience that stuck with all of us was our first drink and the people we were with,” says frontman Brandon Lancaster, who co-wrote “First Beer” with the group’s drummer Tripp Howell as well as The Cadillac Three’s Jaren Johnston.

“[‘First Beer’] is a universal song that’s going to be fun to get back on the road and play for our fans. They might not remember the beer, but they will take away an experience, which is the entire sentiment of the song,” Brandon adds.

Lanco’s new song follows their equally nostalgic “Near Mrs.,” a romantic tribute to all the almost-right relationships men experience along the way to eventually finding true love. 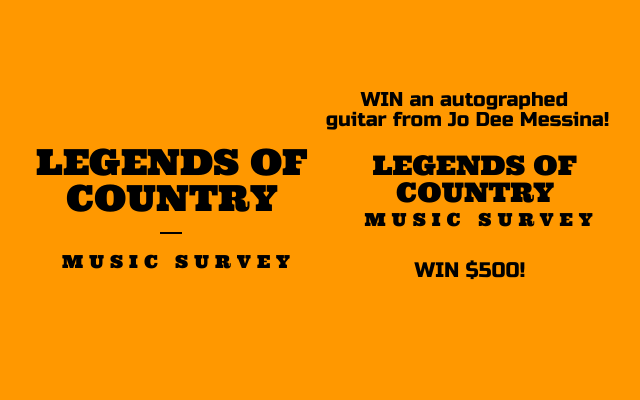 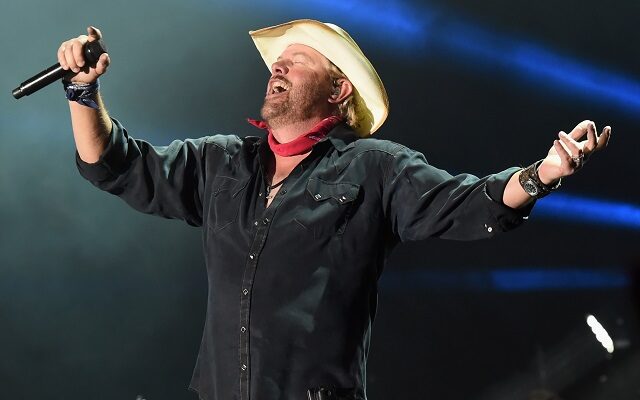 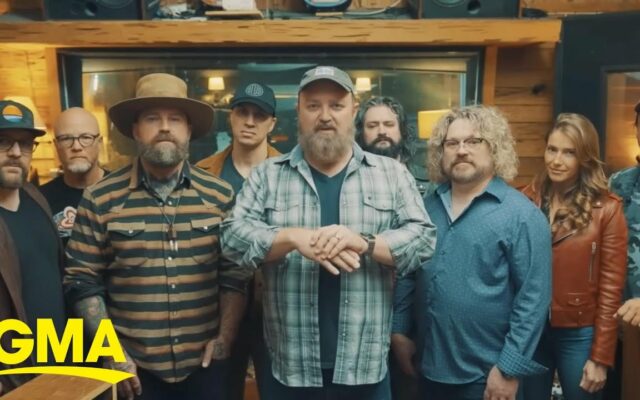