John ShearerFlorida Georgia Line grabs their 18th career number one this week, as “Long Live” ascends to the top of the country chart.

Even though Tyler Hubbard and Brian Kelley have collected nearly 20 chart-toppers at this point, they confess their latest one connects them with their first — the 11-time platinum smash, “Cruise.”

“‘Long Live’ was just a really, really special song that we wrote, I don’t know, now probably a couple of years ago,” Tyler explains. “I remember being on the road, and we felt like the whole time that we were channeling that 2012 Florida Georgia Line and just some of that real feel-good, nostalgic party music.”

“I don’t know,” he continues, “it just had a really good energy and [was] really positive and felt like it just took us back down memory lane every time we heard it.”

When it came time to record their fifth full-length album, Life Rolls On, there was no question that “Long Live” would make the cut.

“We just continued to listen to it and fall in love with it more and more over the course of the next year,” Tyler recalls. “And then [it] came time to cut the album, we said, ‘This song is a no-brainer. It has to go on this album.'”

“It feels like such a big song,” he adds, “and such a necessary song and a timely song, and [it’s] even more timely now than ever.”

“Long Live” may be at the top of the chart, but it’s not FGL’s only song in the top-30 these days. They’re also featured on Chase Rice‘s “Drinkin’ Beer Talkin’ God Amen,” while Tyler duets with Tim McGraw as well on “Undivided.” 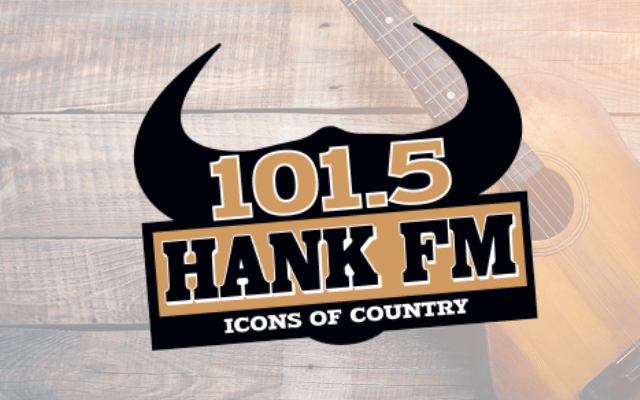 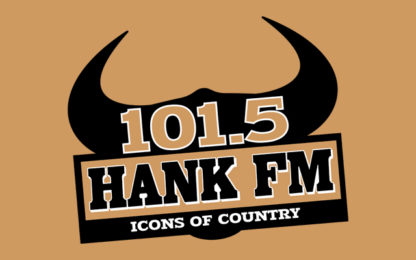