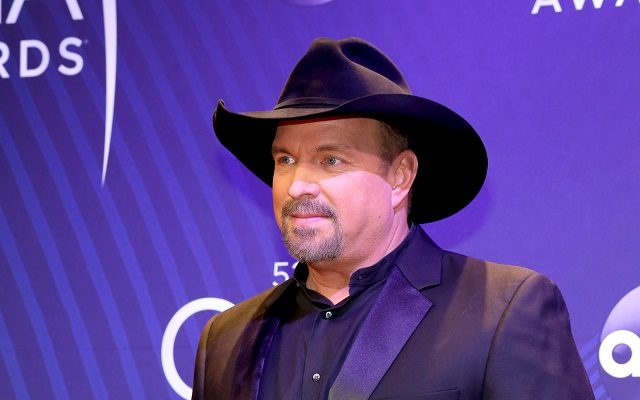 NASHVILLE, TN - NOVEMBER 14: (FOR EDITORIAL USE ONLY) Garth Brooks speaks backstage during the 52nd annual CMA Awards at the Bridgestone Arena on November 14, 2018 in Nashville, Tennessee. (Photo by Terry Wyatt/Getty Images)

In a press conference on Wednesday, Garth Brooks announced that he is withdrawing himself from any possible future CMA “Entertainer on the Year” awards, in an effort to shine the light on fellow artists.

“It’s time for somebody else to hold that award,” Brooks said. “There’s one tweet in there that really stuck in my head. It said, ‘Hey, man. This guy, why doesn’t he just step down (and leave) the entertainer for the next generation?’ 100% agree.”

Check out the stream of his announcement below. 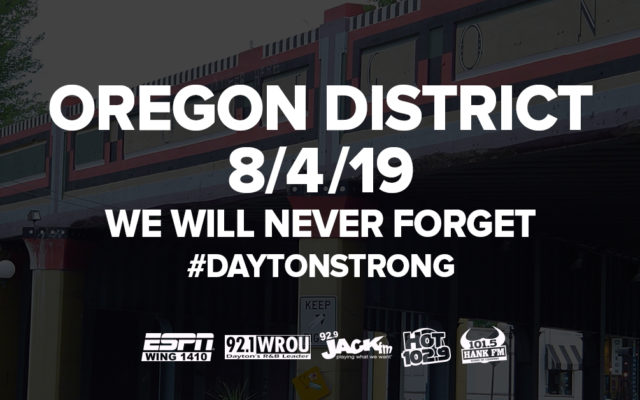