Tracy Lee Lawrence was born in Atlanta, Texas, on this day in 1968. Raised in Foreman, Arkansas, Lawrence moved to Nashville in 1990 to begin his country music career.

Of his thirteen studio albums, both 1993’s Alibis and 1996’s Time Marches On, have been certified 2× Platinum by the RIAA. Eight of Tracy’s signles have hit #1 on the Hot Country Songs charts, including “Sticks and Stones,” “Time Marches On,” and most recently, 2006’s “Find Out Who Your Friends Are.” 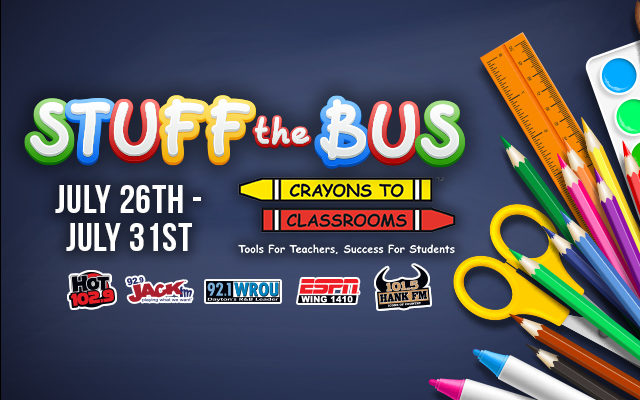