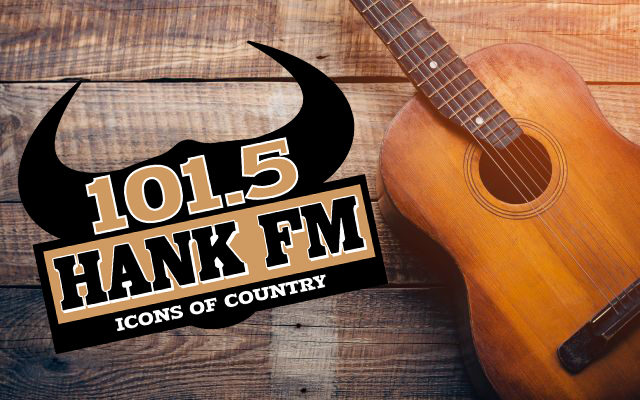 Daryle Singletary was on this day in 1971, in Cairo, Georgia. Between 1995 and 1998, Singletary released three studio albums and entered the Hot Country Songs charts five times, reaching #2 with “I Let Her Lie” and “Amen Kind of Love”, and #4 with “Too Much Fun”.

Singletary died at his home in Lebanon, Tennessee, on February 12, 2018. His cause of death was reported to be from a blood clot.

Carrie Underwood was born on this day 1983, in Muskogee, Oklahoma. Underwood rose to fame as the winner of the fourth season of American Idol in 2005. She has had 15 singles top the Billboard Country Airplay charts, and 14 singles top the Hot Country Songs charts.