Burke/Triolo Productions/ThinkstockRandy Travis and his wife, Mary, were guests at the Houston Aphasia Recovery Center’s virtual “Let’s Talk” luncheon, sharing the singer’s story of undergoing a stroke in 2013 that left him unable to speak or sing. The event raised over $150,000 to benefit stroke and brain injury survivors with aphasia.

In case you missed it, Brandi Carlile made a virtual stop on The Late Show with Stephen Colbert to discuss her new memoir, Broken Horses, and perform a snippet of Joni Mitchell’s “A Case of You.”

Anderson East’s new album, Maybe We Never Die, will arrive on August 20. Before the full project comes out, he’s dropping the first single, “Madelyn,” and will make an appearance on Late Night with Seth Meyers on April 14. 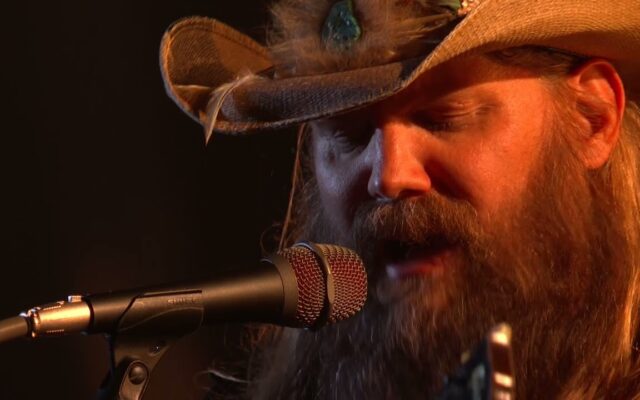 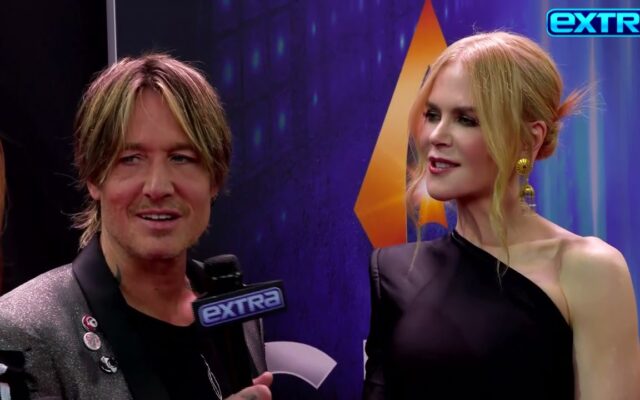