Paul English was Willie Nelson’s longtime drummer who first played with him in Fort Worth in 1955, but did not become Nelson’s regular drummer until 1966.

English was named in the Willie Nelson album Me and Paul, as well as the title track of that album. English also had a role in Nelson’s movie “Red Headed Stranger” from 1986. 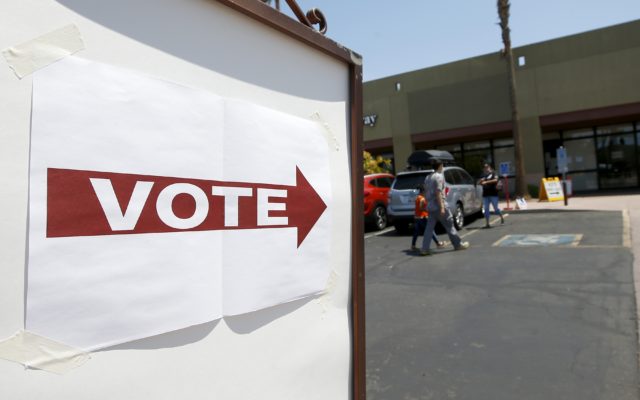 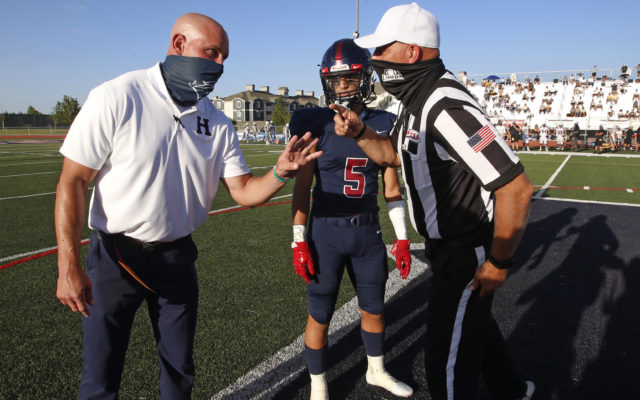 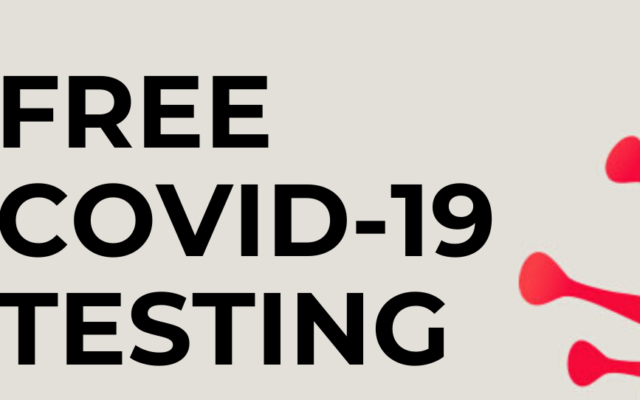